Judy Lynn Hudson, 68, passed away Saturday, July 30, 2022, at Hendrick Hospice, in Abilene. Services will be 10:00 a.m., Saturday August 6, 2022, at First Baptist Church in Anson. Burial will be in Fairview Cemetery, directed by Adams-Graham Funeral Home. Born July 23, 1954, in Jonesboro, Arkansas, Judy was the daughter of the late John Leslie and Christella (Ford) Stevens. The family moved to Torrance, California in 1955, where her parents were both involved in education. Judy graduated from Mira Costa High School in 1972 and moved to Abilene the following fall to attend ACU. She met the true love of her life, Rickie Hudson, in Abilene and they were married shortly thereafter, December 20, 1972. Judy was a stay-at-home mom most of their children’s formative years. When she went to work at an Abilene Care Home, she decided she wanted to be a nurse. As she often said with Rickie’s math help, she received her LVN license from Cisco Junior College and she received her RN license from San Angelo State University, She worked at Hendrick Medical Center and later as Dr. Hirsch’s nurse before returning to Hendrick’s Oncology Center where she continued to work until her retirement in the fall of 2019. Judy was devoted to her family. She enjoyed attending a Woman’s Bible Study class when she was able. Judy was Baptists. Preceding Judy in death was her husband, Ricki; her parents, Christella and Leslie Stevens; father-in-law, J. Frank Hudson and a brother-in-law, Gary Hudson. She leaves behind two sons, Biff Scott Hudson, and Frank Alan Hudson; one daughter, Faith (Chip)” Thompson; three grandchildren, Jordan Thonpson, Gavin Thompson, and Hayden Channing Thompson, all of Abilene; one brother, Lance Stevens of California; her mother-in-law, Irene Hudson of Anson; two sisters-in-laws, Vickie (Trey) Zickefoose and Cynthia Asbury, all of Abilene and several nieces and nephews Family visitation will 6:00 to 7:30 p.m. Friday, August 5, 2022, at Adams-Graham Funeral Home in Anson. 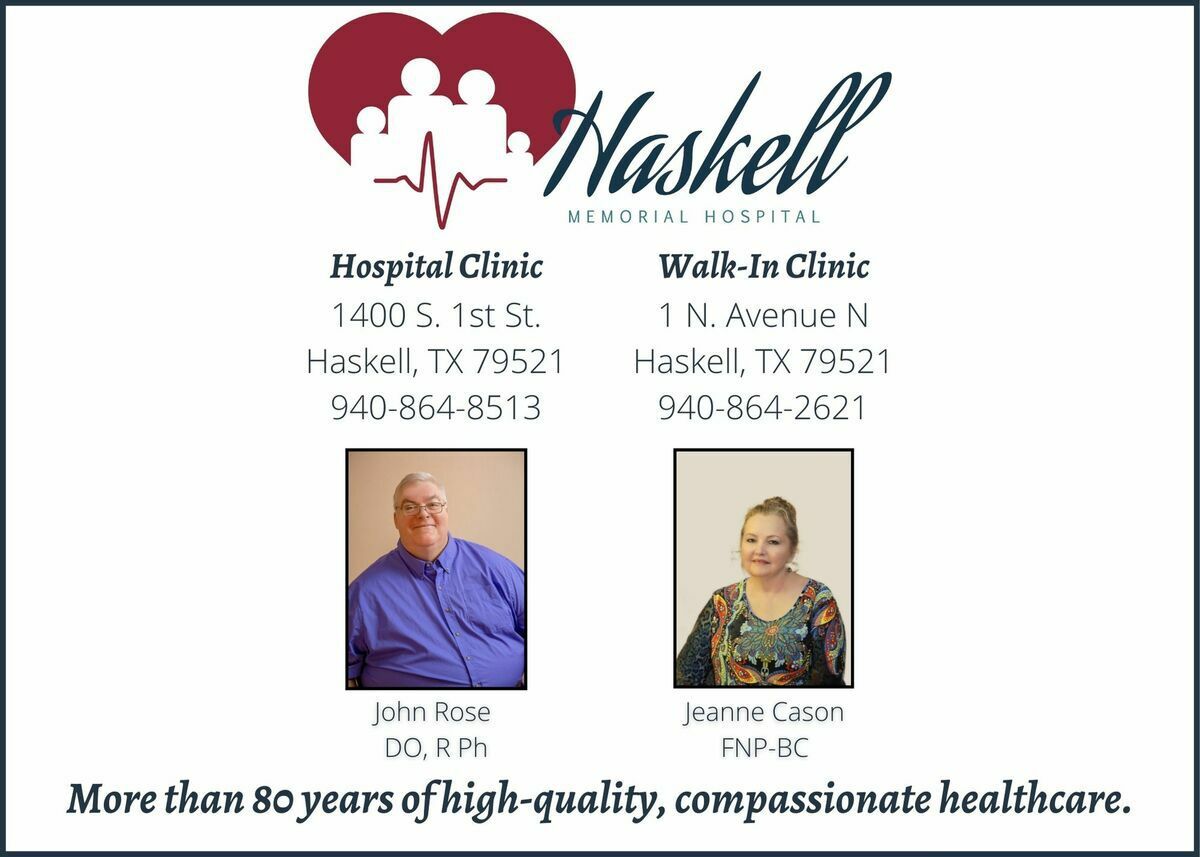 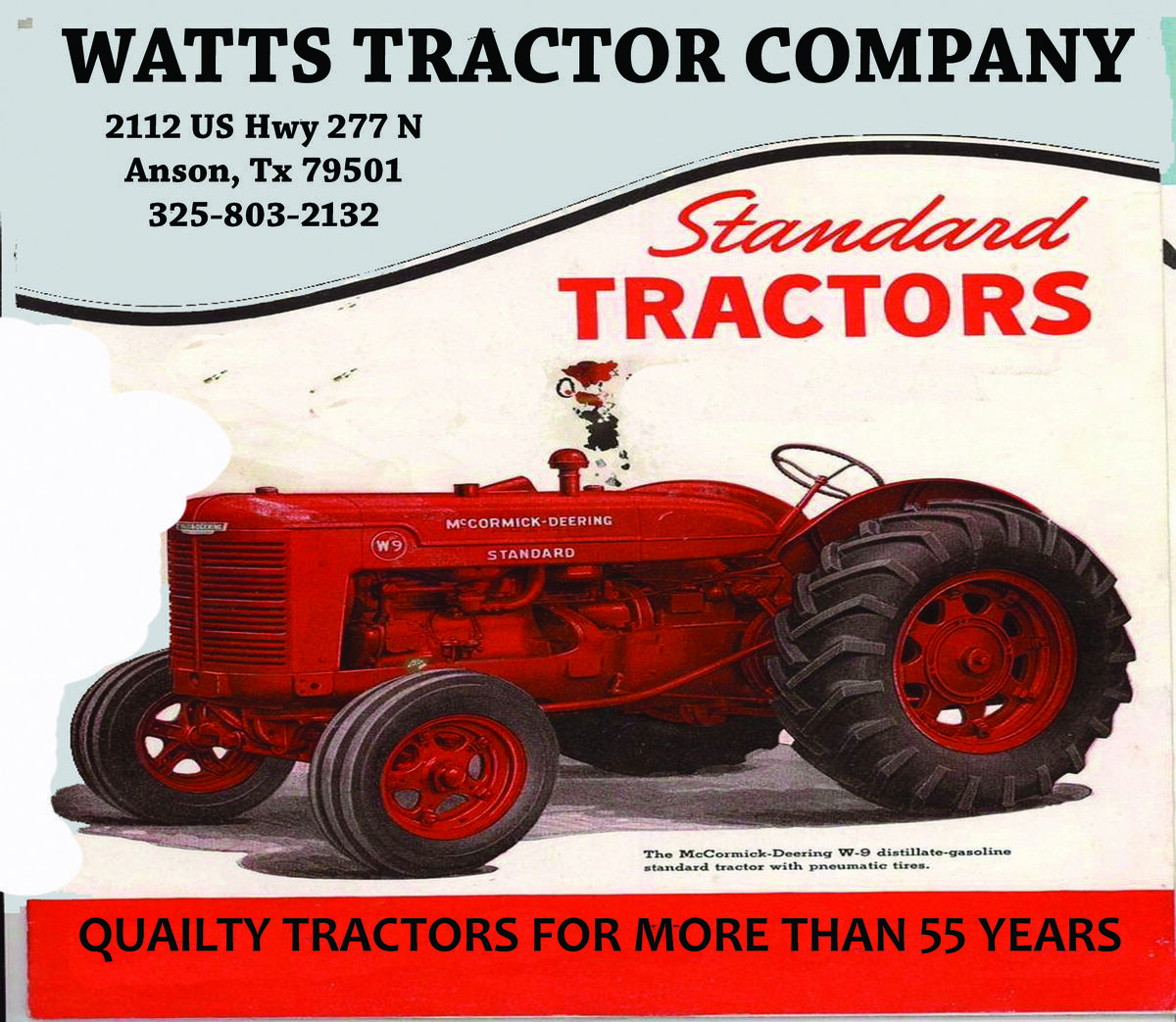 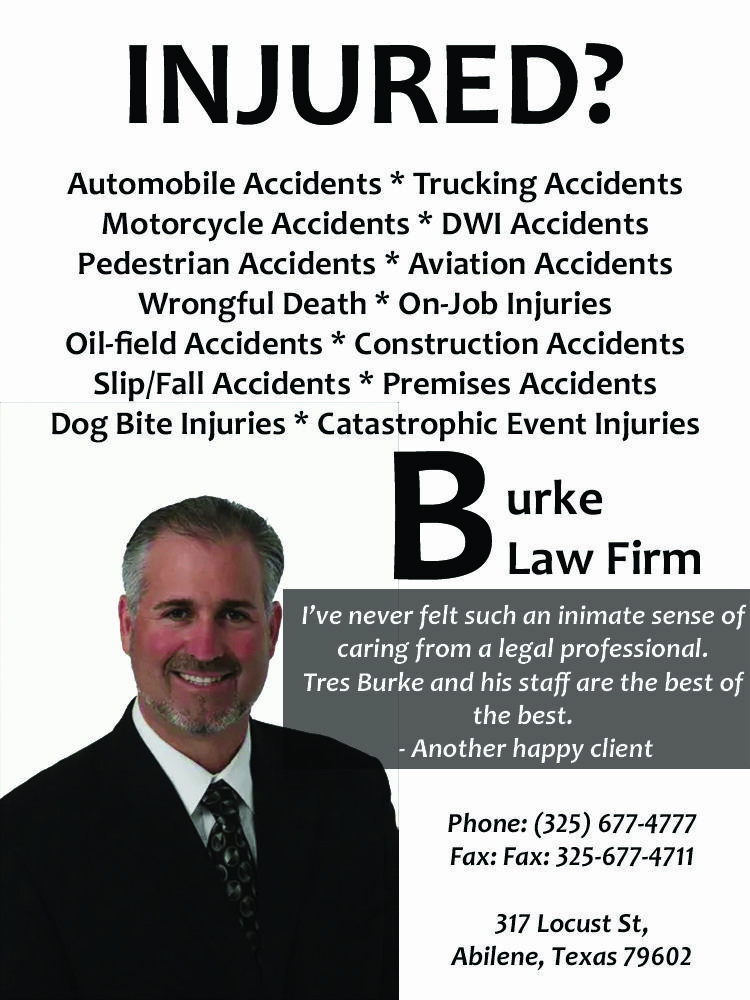